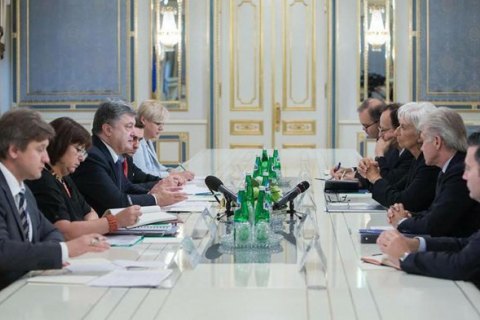 The security operation HQ in Donbas has put troops in the Mariupol sector on combat alert after pro-Russian militants had taken control of the village of Kominternove.

"Certainly, all units of the antiterrorist operation forces deployed in this sector are put on combat alert, they are ready to react to any action by militants," a spokesman for the security operation, Anton Myronovych, said.

He added that the militants were amassing arms banned by the Minsk agreements in the Mariupol sector.