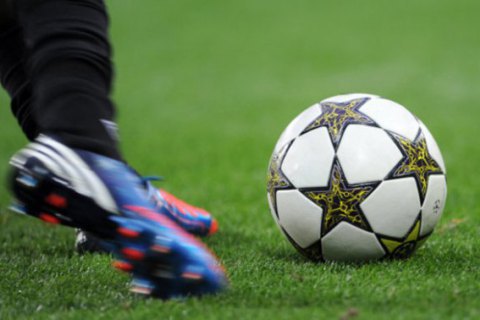 The newly elected head of the Committee for Ethics and Fair Play of the Football Federation of Ukraine, the Italian Francesco Bagel, has received the status of the country's football prosecutor.

FFU president Andriy Pavelko told a briefing on 13 December that Barranca "will receive broad powers to eradicate the problem of match-fixing."

The Italian will sign with the Federation a "1+1 year" contract (a one-year contract with an option of extension for another year). He will form a new committee for ethics and fair play, and will take part in the revision of Ukrainian football legislation to optimize the fight against match-fixing.

In September, for the first time in the nation's history, Ukrainian footballers have been sentenced on match-fixing charges.