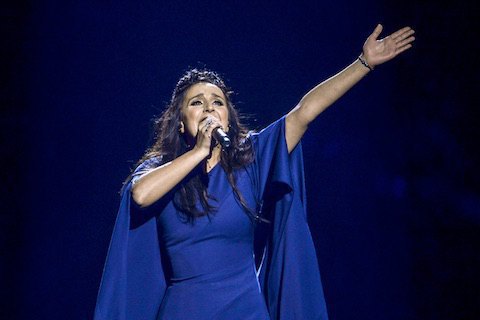 Ukraine's Jamala has won this year's Eurovision Song Contest, held in Stockholm, Sweden, the BBC has reported.The country scored 534 points with its song 1944, about the deportation of Crimean Tatars under Joseph Stalin.

Australia finished second with 511 points, while Russia - which was the favourite going into the competition - was third with 491 points.