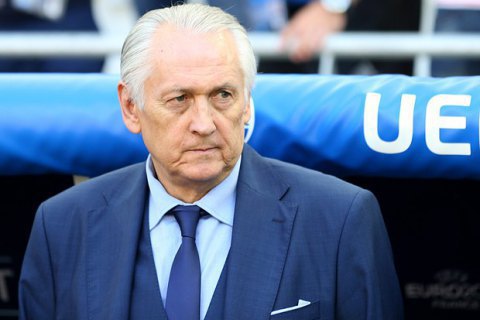 Ukraine national football teach coach Mykhaylo Fomenko has tendered his resignation, the Football Federation of Ukraine has said on its official website.

Fomenko said he saw no reason to continue after the team's fiasco at the 2016 European football championship where it was the first to drop out of the group stage.

"Why continue cooperation when the task we had was not implemented? I claim responsibility for the absence of the result and resign," he said.

He also apologized to the team's supporters for "failing to justify their efforts".