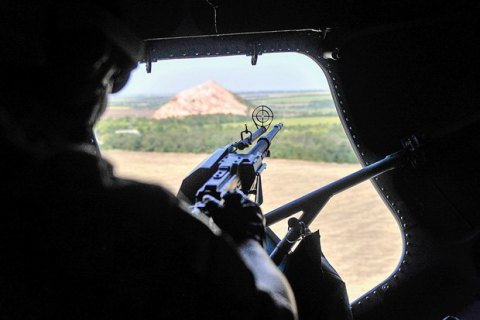 Some units of the Armed Forces of Ukraine in the Luhansk sector have improved their tactical positions to adjust conditions for monitoring of the enemy and conducting defensive fire in response to provocative shelling by Russian-backed militant groups.

Earlier, Yuriy Mysyagin, a military volunteer, reported on Facebook that the ATO forces conducted an operation in the Luhansk sector and took control of several strategic heights and recaptured a few settlements.