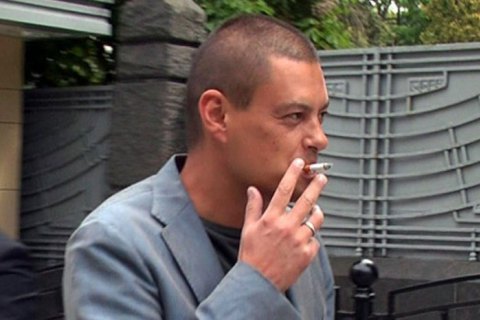 The court found that the ban was illegitimate and fully upheld his appeal against the State Migration Service of Ukraine.

Shuvalov started his work in Ukraine in 1998 when a big businessman and ex-President Leonid Kuchma’s son in law, Viktor Pinchuk, was elected an MP in a first-past-the-post constituency in Dnipropetrovsk.

From 2002 to 2004, one of his clients was the head of Kuchma’s administration and Russian President Vladimir Putin’s close associate Viktor Medvedchuk. Shuvalov was believed to be the authors of written guidelines on how to cover particular stories that were sent to editorial offices from Medvedchuk’s office in the early 2000s. However, he denied any involvement.

In May 2017, Shuvalov, who had overseen the news policy of Inter TV for many years, was expelled and barred from Ukraine for five years.

In May 2018, Shuvalov filed an appeal against the entry ban with Kyiv’s District Administrative Court.