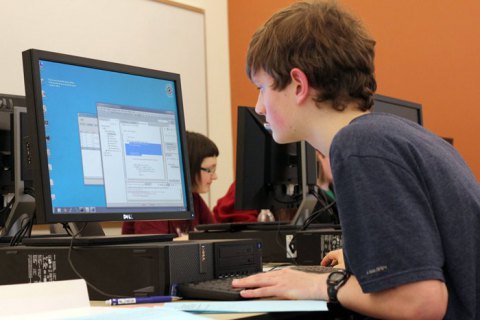 The British Council has developed a three-year educational programme for the Balkan countries: Albania, Bosnia and Herzegovina, Kosovo, Montenegro, North Macedonia and Serbia. The programme called “21st Century Schools” is seeks to teach students at the age of 10-15 years the skills of critical thinking, problem solving and programming.

The aim of this programme is to grow a future generation of innovators and entrepreneurs, and built job opportunities for them. The project costs 10 million pounds and is being paid for by the British government.

In addition, in early March, Romanian Minister of Communications Alexander Petrescu said that his country plans to introduce a pilot programming course for elementary school, according to Romania-insider.com.

The measure is part of several, including tax deductions, meant to ensure the needed workforce in the IT sector. For three years, programmers and other IT-related employees are exempt from income tax in Romania.

“Over the past decade, there has been a tectonic shift in the perception of the need for timely coding training. In just five years, the process has accelerated globally. Today we observe how this trend is rapidly involving all countries of the world," Yuriy Chubatyuk , the president of the EVEREST group of companies, said.

"In the era of innovative technologies, unique software and automated systems, more than 50% of jobs in the world in all possible areas of work require technological skills. And this figure could increase to almost 80% in less than 10 years. That is why it is necessary to start teaching children computer science now in the context of their effective preparation for the coming future," he added.

The Department of Basic Education (DBE) of the Republic of South Africa has developed a “framework of skills for a changing world” and is making plans to implement coding into the school curricula for Grade R to Grade 9 starting from next year.