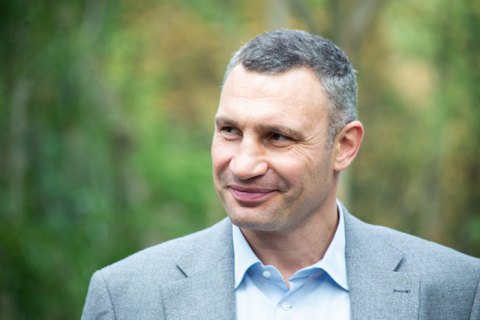 Vitaliy Klitschko's political party UDR will take part in the 2019 parliamentary election separately from Petro Poroshenko's Solidarity, LB.ua editor in chief Sonya Koshkina has said in her article entitled "Why did Poroshenko fail to make it?"

"Vitaliy Volodymyrovych does not conceal his intention to lead his UDAR to parliament. Whereas he was cautious in the past, it is not the case now. Considering Klitschko's plans to get re-elected in Kyiv in 2020, he will simply formally chair UDAR's list in 2019 to bring as many of his allies to parliament as possible," Koshkina said.