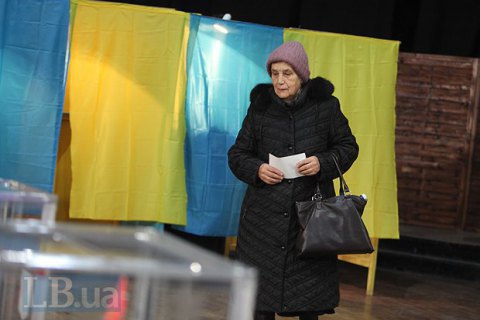 The Ukrainian parliament has scheduled a snap mayoral election in Kryvyy Rih for 27 March 2016.

Yuriy Vilkul has won the regular election for Kryvyy Rih with 89,209 votes, followed by Yuriy Myloboh, a candidate of the Self-Help party, who scored 752 votes less. Although Vilkul even took office on 18 November, Myloboh did not admit the defeat and complained about election fraud. Public protests in support of a repeat election has been held in Kryvyy Rih on Sunday ever since.