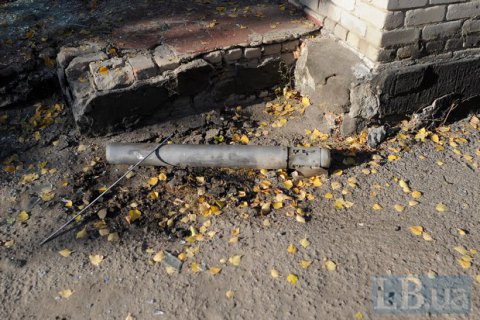 The number of shooting attacks by pro-Rusian militants in east Ukraine has somewhat decreased. Since the start of the day, around 15 cases of fire have been registered, mostly in the area of occupied Donetsk and Horlivka, the ATO press centre has said on Facebook.

As reported earlier, on 22 December 2015, the security operation HQ said that Donetsk militants captured the village of Kominternove located in the neutral zone, 23 km from Mariupol.