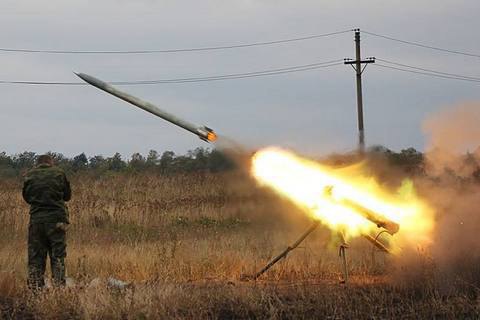 Since last midnight, when the agreement on a full cease-fire in the security operation area came into force, pro-Russian militants have fired over 35 times on the positions of Ukrainian servicemen, one third of attacks being aimed.

The separatist snipers operated in the area of Pisky, Avdiyivka, Novhorodske, Novoselivka and Verkhnyotoretske in Donetsk Region and near Troyitske, Luhansk Region.

Over two dozen cases of the militant gangs using small arms, grenade launchers and heavy machine guns were registered. Unaimed shooting attacks against the Ukrainian troops were carried out near Pisky, Opytne, Zaytseve, Mayorsk, Luhanske, Myronivske and a number of other locations.

A day earlier, the trilateral contact group on a Donbas settlement agreed on a complete and unconditional cease-fire in the security operation area as of the midnight of 23 December.