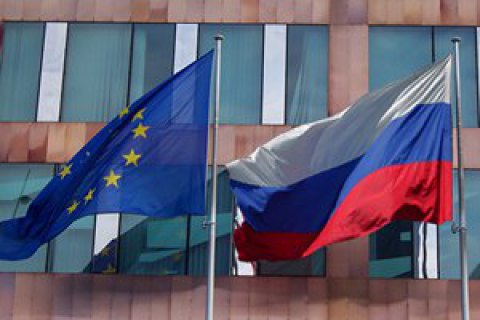 The US President Barack Obama and the leaders of five European states at a meeting in Berlin on 17 November agreed on the need to extend the sanctions against Russia in connection with the situation around Ukraine, the world media reported.

According to the BBC, European leaders agreed that US President-elect Donald Trump should support anti-Russian sanctions.