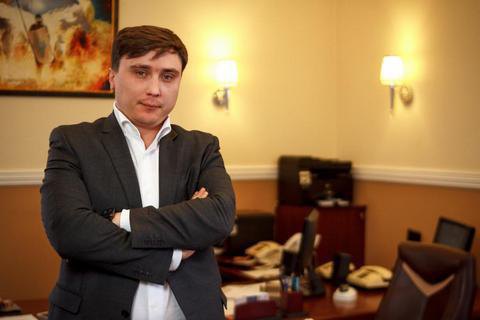 The National Anti-Corruption Bureau (NABU) since 18 October has been investigating a case on illicit enrichment against the Acting Chairman of the State Service of Geology and Natural Resource Mykola Boyarkin, according to the register of Kyiv's Solomenskyy District Court.

The investigators found that the expenses of Boyarkins family (including wife and mother) have substantially exceeded their aggregated declared incomes.

The total value of assets acquired by the Boyarkins in the period from October 2015 to February 2016 and registered to his mother neared 6.2m hryvnia.

In order to render legality to these acquisitions, Ms Boyarkina signed a 7m hryvnia loan agreement dated 18 December 2015 with an individual for a period of 5 years at 3% annual interests. NABU doubts the authenticity of this loan and receipts, as a place of registration of the physical entity who allegedly provided the loan was indicated as the city of Dnipro, while the Verkhovna Rada renamed Dnipropetrovsk to Dnipro only on 19 May, 2016.

Boyarkin was appointed the acting chairman of the State Service of Geology and Natural Resource on 23 January 2015. He previously served as a chief of department in the same agency.