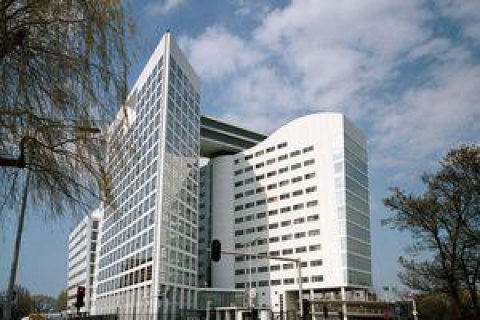 President Vladimir Putin has issued a decree for Russia to withdraw from the Rome Statute of the International Criminal Court.

The decree will take effect once it has been signed.

The Rome Statute is the treaty which established the International Criminal Court. Russia originally signed the treaty in 2000.

The tribunal opened in 2002 in The Hague, Netherlands, as a court of last resort to try the world's worst crimes. But in his passionate plea, Mr Kaba admitted it was going through a "difficult moment".

On Tuesday, the ICC released a report recognizing the existence of an international armed conflict between Russia and Ukraine, which also classified Russia's presence in the Crimean peninsula as a military occupation.