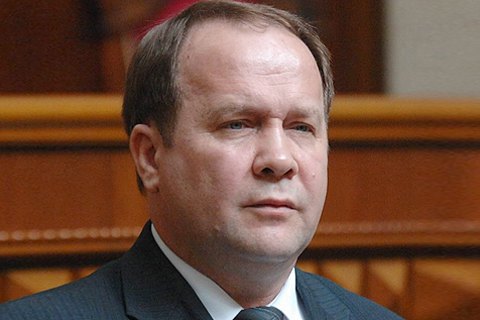 Prosecutor General of Ukraine Yuriy Lutsenko has signed a suspicion of the unlawful privatization of an apartment against Head of the Accounting Chamber of Ukraine Roman Mahuta.

The PGO said on Facebook that the criminal case was opened on abuse of office charges.

Mahuta has headed the Accounting Chamber since 2012.