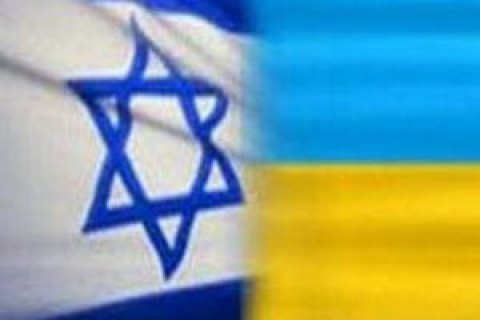 The Verkhovna Rada ratified an intergovernmental agreement with Israel on the temporary employment of Ukrainian workers in certain sectors of the labor market.

The bill was voted for by 242 deputies at the 226 minimum required.

The draft agreement provides for the definition of the legal framework of temporary employment Ukrainian workers in Israel aimed to raise the level of social and economic protection of Ukrainian citizens.

The Rada ratified the intergovernmental agreement between Ukraine and Israel on the employment of family members of diplomatic missions or consular posts.

Ukraine and Israel have agreed on temporary employment of Ukrainians in Israel on June 7 in Kyiv. The agreement was originally planned to be ratified on eve of the Israeli president's visit to Ukraine on 27 September, was questioned by MP Heorhiy Lohvinskyy and delayed.