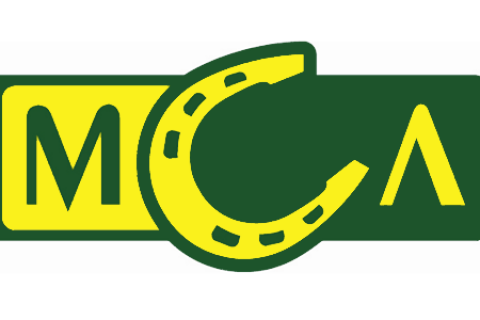 Unknown persons have thrown Molotov cocktails into the premises of the Lotto Store on Hretska Sq. in Odessa . Three people suffered heavy burns, the local publication Dumskaya reported on 18 November.

The fire alarm came at 04:30, the press service of the patrol police said.

Cops have evacuated people from the burning building, but three people still suffered. They got heavy burns of face, arms and upper respiratory tract and were rushed to the hospital.

The injured are in serious condition.

According to eyewitnesses, unidentified individuals threw a Molotov cocktail in the building's window. The Bingo Market office burned to the ground.

Gambling business is banned in Ukraine. In addition, sanctions have been imposed on the MSL company, which, in particular, operates under the brand name Bingo Market.