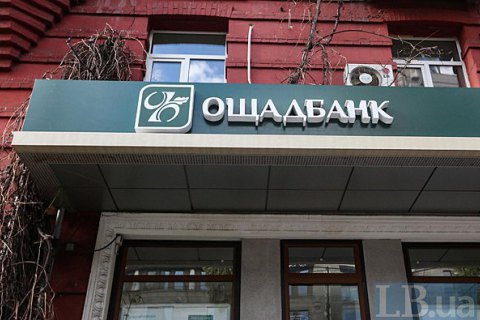 The National Anti-Corruption Bureau (NABU) carries out the seizure of documents in Oschadbank within criminal proceedings on the special confiscation of 1.5 bn dollars, arrested on the accounts of former President Viktor Yanukovych and his entourage.

"NABU detectives investigate into illegal actions of the bank's officials suspected of writing-off of the assets in favour of the budget," the agency quoted the source as saying.

Almost 1.5 bn dollars belonging to the entourage of Viktor Yanukovych have been confiscated from Oschadbank and Privatbank accounts as part of a court verdict against Arkady Kashkin, an ally of the runaway oligarch Serhiy Kurchenko.

NAABU since November has reportedly investigated into the confiscation of this money. Most of the assets were on form the domestic government bonds, some bought by fugitive MP Oleksandr Onishchenko from the cronies of Yanukovych.