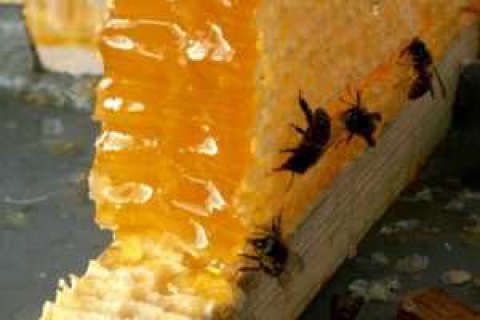 Ukrainian exporters within ten days of the new year fully used up the annual quota for the exports of honey and juices to the European Union, first deputy agrarian minister, Maksym Martynyuk, said on Facebook on Friday, 12 January.

"By 11 January, 100% of the export quota for the supply of honey to the EU has been used up, even given that the EU has increased quotas last year... Also, over the first ten days of the year, the quota for the export of grape and apple juice (14,000 tons) and a significant part (up to 25%) of quotas in the categories of poultry products have been used up," he wrote.

Martynyuk explained that exports of these commodities will continue on standard terms.

Martynyuk noted that Ukraine has no regulations regarding the quality of honey. At the same time, Ukraine undertook in the Association Agreement with the EU, to implement until the end of the following the European standards for honey that are laid down in the Council Directive 2001/110/EC.

Duty-free export quotas for cereals and processed grain were increased by 7.8 thousand tons, for grape juice – by 500 tons.