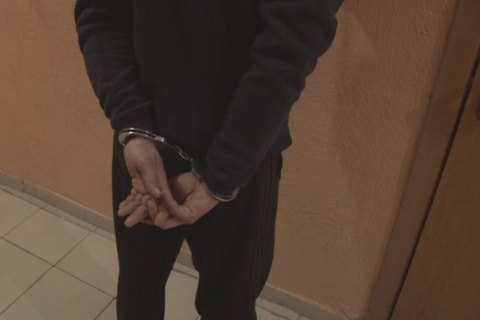 Operatives of the Anticorruption Prosecutor's Office and the National Centre for Preventing Corruption (NCPC) have detained Moldova's consul in Odesa, Sergiu Șeptelici.

The NCPC said that they had searched the consulate and the consul's flat before the detention, according to Interfax-Ukraine.

The consul is suspected of passive cooperation. According to investigators, on 6 April 2018, he illegally issued a 60-day Moldovan visa to a citizen of an Arab country for a 100-euro regard. He did not plead guilty.

The consul was sent back where he was then banned from leaving the country for 30 days.

If proven guilty, he risks a fine of around 2,900-5,800 dollars and a ban on holding certain posts for up to five years.

Sergiu Șeptelici is a career diplomat. This is not his first diplomatic mission. He also worked at the Moldovan embassy in Moscow, from which he was recalled ahead of term for "work reasons".