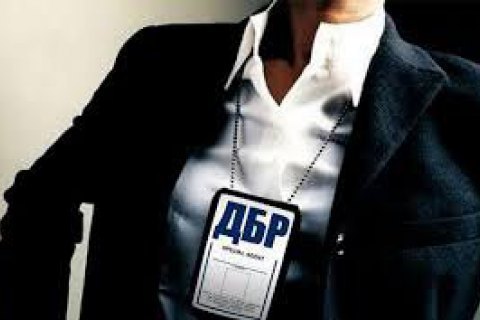 The State Investigation Bureau has opened a criminal case over possible abuse by officials of the State Border Service and the State Aviation Service of Ukraine with regard to the flight to Moscow by a co-founder of the Opposition Platform-For Life movement and presidential candidate, Yuriy Boyko, and the Ukrainian Choice movement leader and member of the For Life party, Viktor Medvedchuk.

The case was opened over the officials' decision to allow the two to cross the air border of Ukraine to Russia.

The meeting was initiated by the Ukrainian visitors.