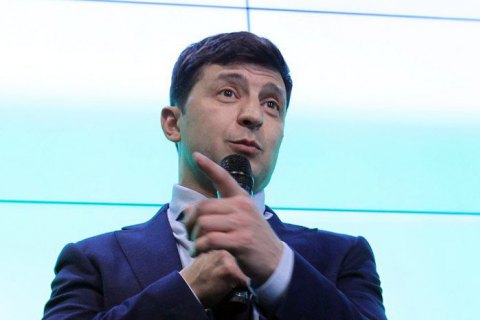 The press service of presidential candidate Volodymyr Zelenskyy has published the list of experts and advisers who joined his team.

The team's advisers include:

- Aivaras Abromavicius, a former minister of economic development and trade of Ukraine (2014-2016),

On 21 April, comedian Volodymyr Zelenskyy will see incumbent President Petro Poroshenko in the runoff of the presidential election.