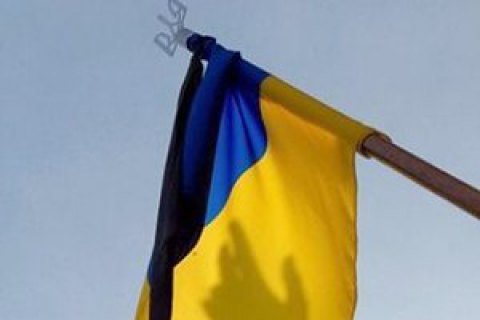 One Ukrainian serviceman was killed and two wounded as a result of eight attacks by pro-Russian militants in Donbas, the press centre of the Joint Forces Operation HQ has said on Facebook.