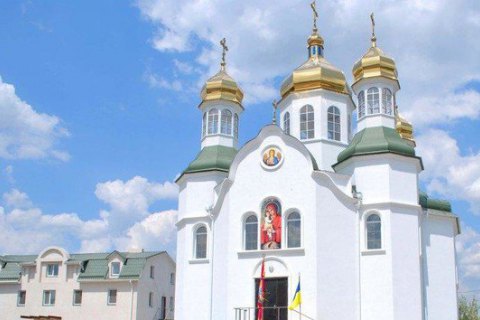 Luhansk and Starobilsk Afanasiy (Yavorskyy), who manages the Luhansk eparchy of the Orthodox Church of Ukraine, has complained about intimidation by pro-Russian militants.

He said the office of the Luhansk eparchy and the St Trinity Cathedral in Luhansk were searched by the service for fighting economic crimes in the self-proclaimed Luhansk People's Republic.

The houses of two priests were also searched.

The priests are interrogated five to six hours a day, it was "recommended" to them not to leave the city, he said. They were also banned from leading services in the St Trinity Cathedral.