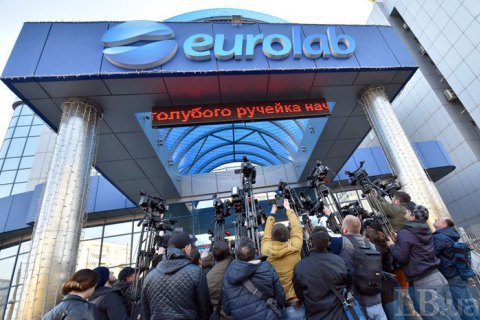 Presidential election frontrunner Volodymyr Zelenskyy has posted on Facebook medical test results dated 2 April, although he only took the tests on 5 April.

He then quickly replaced the report with a similar one but dated 5 April.

The doctor's signature does not look the same on the two reports although his name stayed the same.

Later in the day, Eurolab blamed the date problem on a nurse's mistake.

"We have corrected this mistake and sent it to you with the correct registration date. Let us assure you that the operator's mistake has not affected test results," it said in a letter to Zelenskyy.