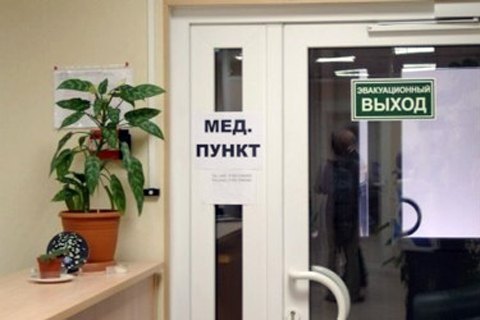 Incumbent Ukrainian President Petro Poroshenko has called on showman and presidential candidate Volodymyr Zelenskyy to undergo a medical checkup on 5 April, as part of preparations for a presidential debate.

"As part of preparations for the debate, Petro Poroshenko is waiting for Volodymyr Zelenskyy tomorrow at 9 in the morning at the medical centre of the Olympic stadium, which Zelenskyy himself chose for the debate, in order to undergo all the necessary medical tests, including for the use of alcohol and drugs," the spokesperson for Poroshenko's HQ, Oleh Medvedev, said

According to Medvedev, this should be an independent examination conducted by a certified laboratory.

Zelenskyy said on 3 April that the debate with Poroshenko should take place at the Olympic stadium. He also insisted that presidential hopefuls must undergo a medical checkup "to prove to the people that there are no alcoholics or drug addicts among them".