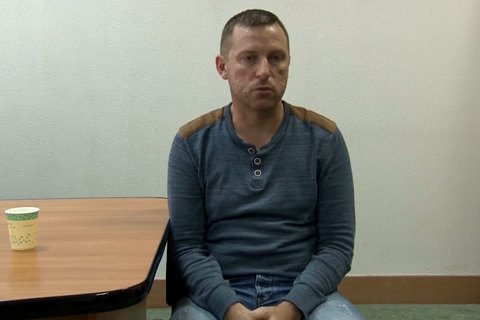 Volodymyr Dudka and Oleksiy Bessarabov, the two Ukrainian nationals falsely accused of sabotage by the Kremlin-controlled Sevastopol city court, were sentenced to 14 years in prison, according to the Crimean Human Rights Group.

The court also ruled that Dudka and Bessarabov must pay fines of 350,000 roubles and 300,000 roubles respectively. The corresponding sentence was handed down by judge Danil Zemlyukov, a citizen of the Russian Federation, a former judge of the Altai regional court.

Neither of the accused pleaded guilty to charges.

The two men, along with a third Ukrainian national, Dmytro Shtyblykov, were arrested in Crimea in November 2016. At the time of the arrests, Russia's Federal Security Service (FSB) accused the three of being members of a Ukrainian "saboteur group from the main intelligence directorate of the Ukrainian Defense Ministry." Ukraine's Defence Ministry rejected the FSB's allegations.