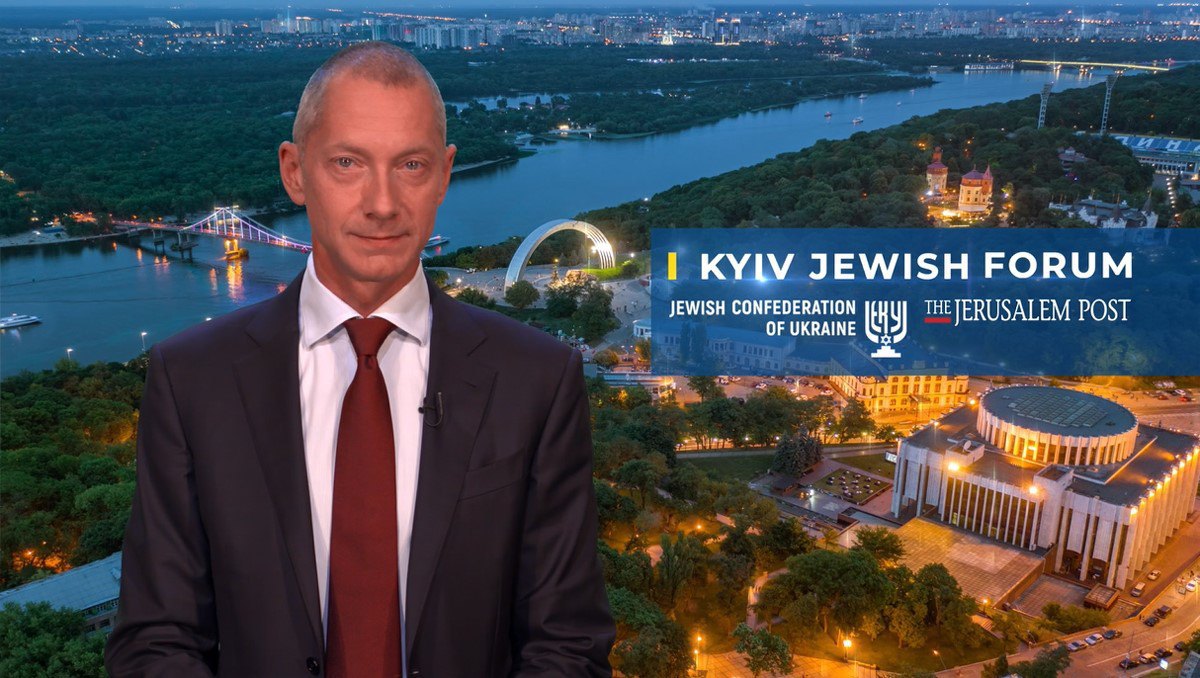 The online Kyiv Jewish Forum 2020 will run for two days, September 8 and 9. The event has been organized by the Jewish Confederation of Ukraine in cooperation with the Jerusalem Post.

The participants and speakers at the KJF 2020 will be presidents and prime ministers of different countries, representatives of the US State Department, the House of Lords of the United Kingdom, religious leaders and world famous scientists, including President of the World Jewish Congress Ronald Lauder, Alternate Prime Minister of Israel Benny Gantz, US Special Envoy to Monitor and Combat Antisemitism Elan Carr, Mayor of Kyiv Vitalii Klitschko, Polish President (1995-2005) Aleksander Kwaśniewski, human rights activist Natan Sharansky, Harvard University Professor Serhii Plokhiy and several dozen other speakers.

“How to prevent and combat anti-Semitism? What is the future of the US-Israeli relations? What should be the future of Judaism? How should we commemorate the memory of the Holocaust victims? These are just a few of the issues that we will be considering in the next two days,” Boris Lozhkin described the plans for the KJF 2020.

As Lozhkin stated earlier, it is no coincidence that Ukraine has become a consolidation place for the world Jewish community. Until the beginning of the twentieth century, a quarter of all Jews lived in Ukraine, and descendants of the Ukrainian Jews currently live in all corners of the world.

Last year's Kyiv Jewish Forum gathered over 500 representatives of Jewish communities from all over the world.

The KJF 2020 program and broadcast are available on the website https://congress.jpost.com/jcu2020/