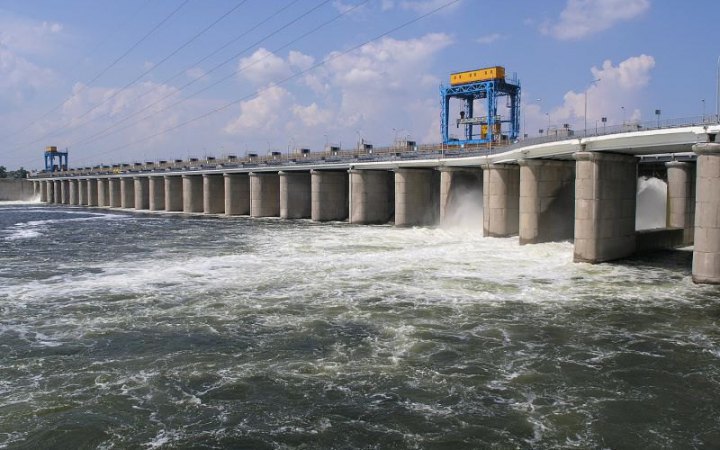 The actions of the occupiers at the Kakhovka hydroelectric power plant could lead to an ecological catastrophe, reported in the Operational Command "South"].

"At the Kakhovka hydroelectric power plant, where the control point of the Southern Military District of the rushists [translator's note - russian+fascist] is deployed, the occupiers are not making any efforts to maintain the proper regime of the facility, which could lead to an environmental catastrophe," the statement said.

Currently, two hydraulic units do not work on the plant, and the occupiers do not let repair them.

"And this has already led to the flooding of Kakhovka, threatening nearby villages," - added in the Operational Command.

Kakhovka has been under occupation since the first day of the war, February 24. In April, the Russians appointed their "mayor" in occupied Kakhovka. Police and Vodokanal [water utility] leaders sided with the occupier.