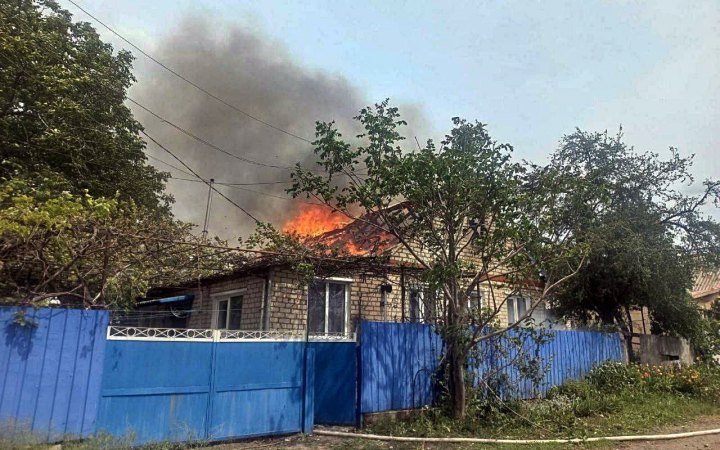 Photo: the Press service of the Joint Forces

Today, May 27, the occupiers fired on 49 settlements in Donetsk and Luhansk regions.

This was reported by the Press service of the Joint Forces.

Today, the russian occupiers destroyed and damaged 22 civilian facilities in the Donetsk region - 13 residential buildings, a construction plant, a farming enterprise, a fire department, a recreation center, a service station; the filter pumping station was de-energized.

As a result of this shelling three civilians were killed and five more got wounds and injuries of various severity. Data on casualties, destruction and damage in the Luhansk region are being clarified.

In the past 24 hours, the militaries of the Allied Forces destroyed:

- 4 enemy vehicles (one of them with ammunition).

Also, Air Defense units shot down an Orlan-10 unmanned aerial vehicle in the skies of the Ukrainian Donbass.

On May 27 the Ukrainian fighters in the area of responsibility of Task Force East destroyed 60 occupiers.