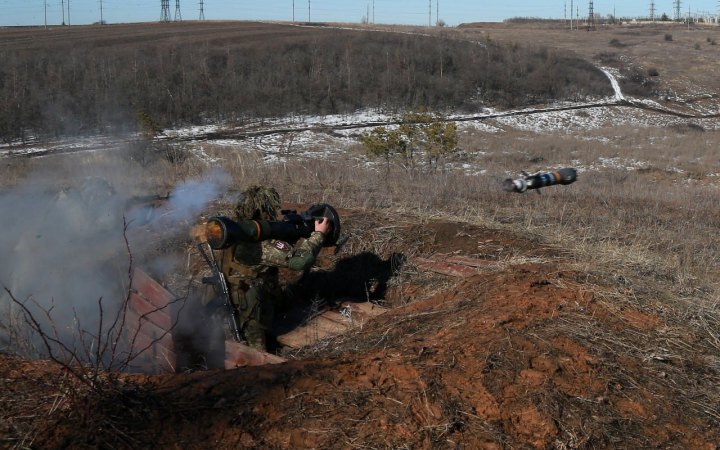 In the Donetsk and Luhansk regions, the Ukrainian Armed Forces repulsed 7 enemy attacks on 28 May. The hostilities are ongoing in three locations, the Joint Forces Task Force Facebook page reports.

Over the past day, the Joint Forces Task Force troops destroyed a tank and 6 enemy automobiles.

The Air Defence units shot down a drone "Orlan-10" in the Ukrainian Donbas's sky.

The occupiers shelled more than 40 settlements in the Donetsk and Luhansk regions, 3 people were killed.