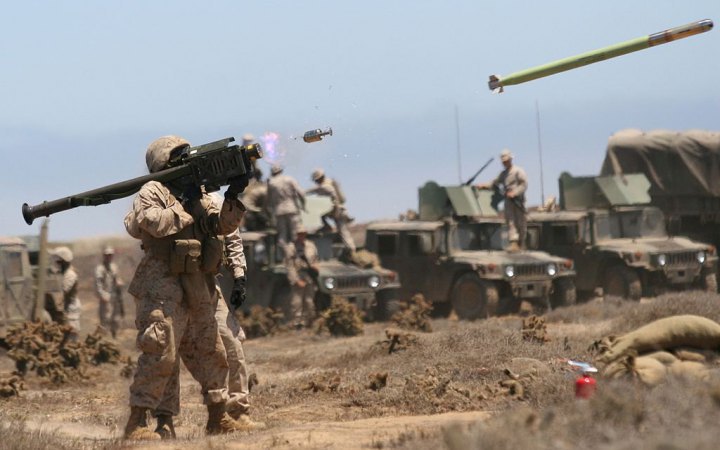 The US Department of Defense has signed a $ 624 million contract with leading defense contractor Raytheon to replenish Stinger anti-aircraft missiles, as much of them have been provided to Ukraine.

This was reported by CNN.

According to the publication, the contract is for the purchase of Stinger missiles and related equipment. Deadlines for completion are not specified.

It is noted that the United States has sent more than 1,400 Stinger systems to Ukraine, including missiles and launchers. In the early stages of the war, they helped thwart russia's attempts to control the skies. The range of these systems is too small (up to 5 km) to hit aircraft at high altitudes, but they can effectively shoot down drones and helicopters.

The United States has made little use of the Stinger, but it has been in high demand in Ukraine since the russian invasion.

The administration of US President Joe Biden has approved the sending of long-range multiple rocket launchers to Ukraine, which could significantly help Ukraine defend its territory in Donbas.