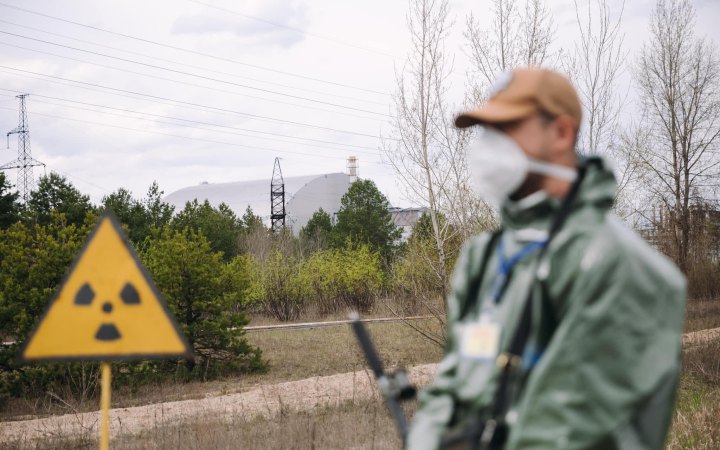 Ukraine has terminated an agreement on cooperation with Russia in nuclear energy, the representative of the Cabinet of Ministers in parliament, Taras Melnychuk, has said.

The decision to this effect was adopted at a meeting of the Cabinet of Ministers on 27 August.

The agreement was concluded between the governments of the two countries in Moscow in January 1993. It envisaged scientific, technical and economic cooperation in the nuclear energy sector. This included joint design, construction and operation of nuclear power plants, research on the safety of nuclear power plants, improvement of the nuclear fuel cycle, storage and reprocessing of spent nuclear fuel.