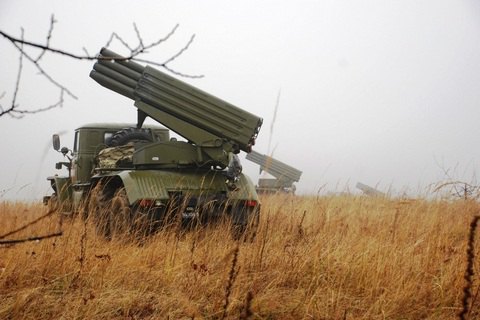 The president's decree No 721/2015 defines the time framework of the drills, the total number of participating foreign units, the types and amount of arms and military hardware, the length of stay and areas of deployment in Ukraine.

According to the decree, military units from the USA, other NATO and Partnership for Peace member states are authorized to enter Ukraine with their arms and military hardware for participation in preparations for military cooperation efforts.

On 26 December, the president also signed the bill "On the approval of the Ukrainian president's decision to allow foreign military units to enter Ukraine in 2016 for participation in multinational exercises" into law. Parliament passed the bill on 25 December.