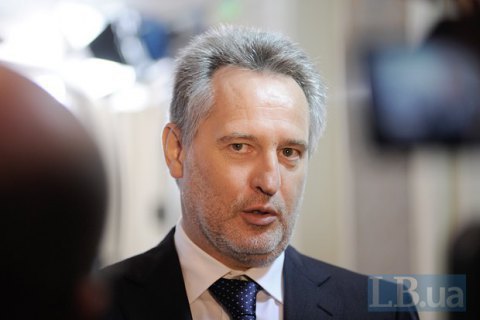 The hose of Ukrainian businessman Dmytro Firtash in Vienna was searched by the police.

"The search has lasted for three hours. Looks like it is part of a different probe, from Germany rather than from the US,” Ukraine’s Ambassador to Austria Oleksandr Szczerba reported via Twitter.

According to the Austrian news agency APA, the search took place at the request of Germany, within the framework of legal aid.

Firtash, based in Austria, is trying to avoid extradition to the United States with the help of the Constitutional Court. In the USA, the tycoon accused of 18.5m dollars in bribery that he has allegedly paid to receive a permit for the extraction of titanium in India. The Ukrainian oligarch faces up to 50 years in prison and confiscation of all assets.

A court of first instance previously prohibited the extradition of Mr Firtash, pointing to the inability to rule out political motives behind the US extradition request. Vienna Public Prosecutor's Office filed an appeal against this decision.