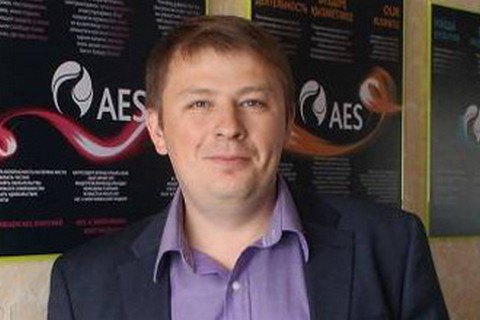 Sergey Zuev has over 15 years of professional experience with leading international corporations. Over the past six years, he worked in the AES Corporation Group (USA), one of the world leaders in the energy sector, first as CFO for Ukraine, then the financial director in Kazakhstan. Currently, he holds the post of vice-president of AES Corporation in Kazakhstan. He has experience in Ukraine, Kazakhstan, Austria and South Africa.

State-owned Ukrenergo announced the contest for the top post on 19 February, which was held in two stages. First, the tender commission considered the proposals of thirty candidates and selected five finalists: three Ukrainian and two foreign. At the second stage, the candidates were evaluated by the Nominating Committee.

Ukrenergo, one of 100 largest state-owned enterprises of Ukraine, is subordinated to the Ministry of Energy and Coal Industry. The company provides centralized management of the nation's incorporated power system and the cross-border power lines. It provides dispatch services to the participants of the energy system. Ukrenergo performs operational control over the volume of electricity production and monitors the generating units, fuel and economic efficiency of production with the aim of balancing consumption and production. Ukrenergo is natural monopoly, so the tariffs for the company are set by industry regulator.

Ukrenergo incorporates seven regional energy networks and serves 23 thousand km of 220-750 kV transmission lines. The company regularly conducts auctions to sells the rights to export electricity from Ukraine to the neighboring countries. In the first nine months of 2015, the net profit of Ukrenergo amounted to 408m dollars, compared with a net loss of 478 million dollars in the same period of previous year.