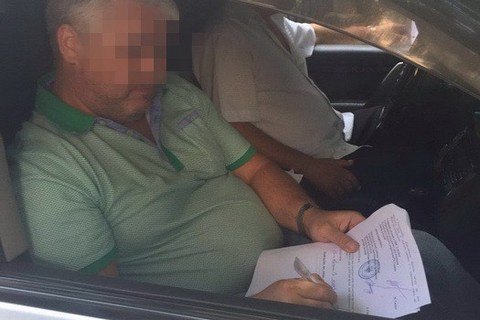 The Security Service of Ukraine (SBU) on 29 July served the head of the Seaport Administration of Ukraine, Andriy Amelin, with a notice of suspicion. He has held the post since April 2014.

The SBU press service said that in February-March 2015, the state-owned company bought overpriced fuel and lubricants from a private company, inflicting 3.5m hryvnyas in losses on the Seaport Administration of Ukraine.

Investigation into gross embezzlement is underway.

The Seaport Administration of Ukraine formed as a result of port reform includes the central administration in Kyiv, the main office in Odesa, 13 subsidiaries in Ukrainian seaports, the Delta-Lotsman subsidiary, and the Maritime Search and Rescue Service. It employs over 8,000.