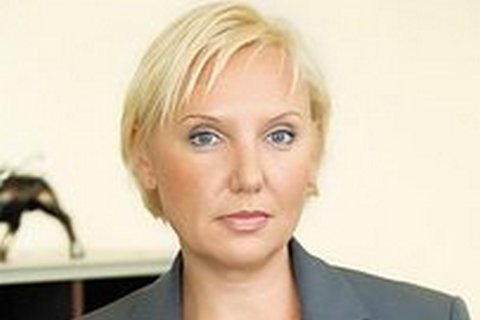 The Prosecutor-General's Office (PGO) has made public the details of the case on the embezzlement of over 9m hryvnyas allocated from the budget to the construction of the Okhmatdyt children's hospital in 2012-14.

On 27 July, the Security Service of Ukraine (SBU) said three people had been issued with notices of suspicion without identifying them. The PGO added that these are three former directors of the state-owned enterprise Ukrmedproektbud (construction customer) subordinated to the Health Ministry and Ukrprofmed Ltd. (contractor). They were served with notices of suspicion yesterday.

One of them was arrested by the Kyiv Pecherskyy district court and granted bail of 3.838m hryvnyas, the other was placed under 24-7 house arrest.

The third person is yet to face a restrictive measure because he or she is in hospital.

Irene Koval was the director of the state-owned company Ukrmedproektbud until January 2016. Previously, she was in charge of Ukrprofmed Ltd. She was dismissed from Ukrmedproektbud after a dubious transfer of 79m hryvnyas, allegedly a debt repayment, to Ukrprofmed.

In 2012-14, Ukrmedproektbud received budget funding to buy medical equipment and complete the children's hospital. For this, the officials signed a contract with Ukrprofmed Ltd. It was established that following a collusion between the officials and businessmen, the latter charged 9.2m hryvnyas more for the equipment than it actually costs.