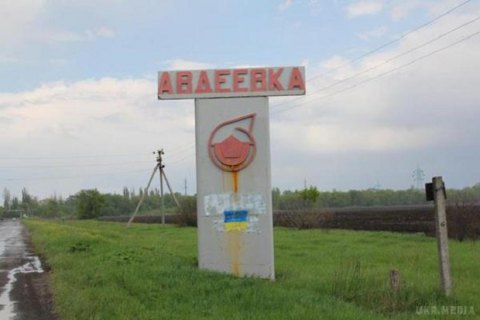 Around midnight on 3 August, the Russia-backed militants of the so-called Donetsk People's Republic shelled the town of Avdiyivka, 18km north of Donetsk, local police chief, Vyacheslav Abroskin, said on 4 August.

"Power lines Damaged. Avdeevka Coke Combine switched to emergency mode. There is a threat of water supply stoppage, so the city can be left without," Abroskin wrote in Facebook.

In recent days, Avdiyivka was repeatedly subjected to enemy shelling.