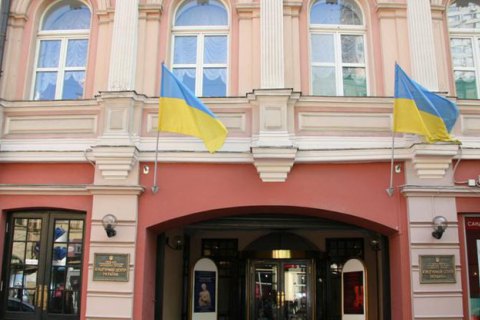 Russia has blocked the operation of the Ukrainian Culture Centre in Moscow while similar Russian centres in Kyiv and Lviv continue their work, the head of the Provisnyk community, Taras Dudko, has told an UNIAN correspondent in Minsk.

According to Dudko, the Ukrainian community is concerned about the situation and recalled that in the recent years, Russia had closed the Union of Russia's Ukrainians, the Federal Ukrainian National And Cultural Autonomy of Ukrainians in Russia. Also, the Ukrainian Library in Moscow is facing persecution.

"It has been five months since Russia has blocked the work of the Culture Centre. The Russian authorities do not register the centre's new director appointed by the state of Ukraine to this post. Employees have not been paid wages for the second month now," he said.

On 3 March 2016, Ukraine's State Affairs Directorate appointed Vladimir Ionov director of the Culture Centre in Moscow in line with the 1998 intergovernmental agreement.