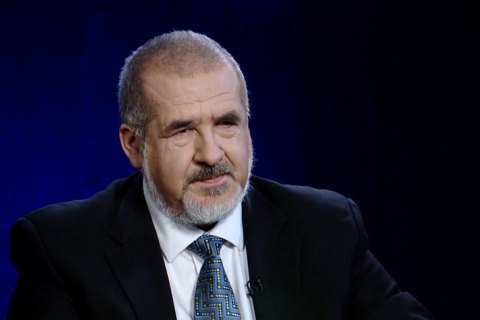 The Russian Federal Security Service's (FSB) allegations that Ukrainian intelligence was plotting terror acts in annexed Crimea may be used as a basis for Russia's aggression against Ukraine on an even larger scale, the head of the Crimean Tatar self-styled government Majlis, MP Refat Chubarov, has said on Facebook.

"The Russian special services almost entirely copy the methods used during the Soviet NKVD-MGB-KGB times. The Russian FSB's statement about saboteur groups of the Ukrainian Defence Ministry making their way from mainland Ukraine to Russia-occupied Crimea is nothing else but the Russian FSB's cover-up for its crimes in Crimea which it has already committed or only plans to commit," he said.

"The launched provocation may be used as a basis for Russia's aggressive actions against Ukraine on a larger scale," he added.

According to Chubarov, although the FSB allegations looks primitive, "these trifles" never stopped the Kremlin.