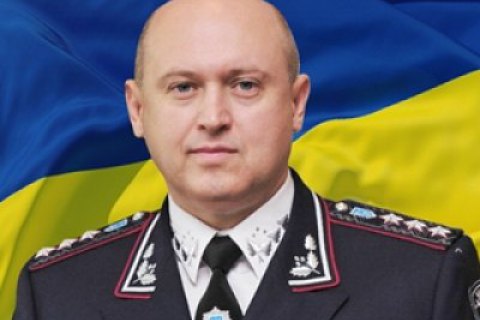 The Military Prosecutor's Office and the Security Service of Ukraine (SBU) have detained and searched the house of the former first deputy head of the State Tax Service (currently, the State Fiscal Service), Col-Gen Andriy Holovach, Prosecutor-General Yuriy Lutsenko has said on Facebook.

"Overall, they are suspected of illegal VAT refunds to fake-looking companies which used to be controlled by the crime ring of Yanukovych, [ex-Prime Minister Mykola] Azarov and Klymenko to the sum of 3,166,090,000 hryvnyas [about 127.6m dollars]," Lutsenko said.