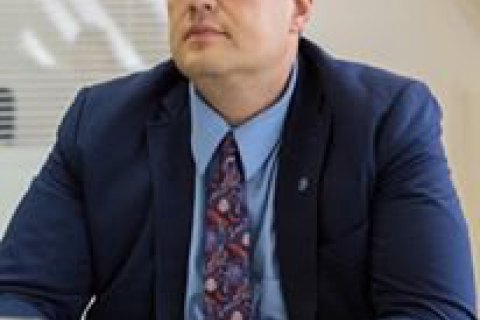 The intermittent operation of checkpoints on Ukraine's administrative border with Crimea has to do with the search for armed deserters who may try to sneak into mainland Ukraine, an aide to the interior minister and Ukrainian MP, Anton Hermshchenko, has said on the air of 112 Ukraine TV.

According to his information, the Crimean government fears the deserters may provide the Ukrainian authorities with important information.

"A number of armed soldiers have deserted a Russian military unit on the territory of the occupied Crimean peninsula, there was a shootout. And now they are hunting their own deserters because they are concerned that the deserters may end up in Ukraine and become a valuable source of information on the situation in Crimea and the morale of Russian troops. Therefore they are concerned that these guys may end up in Ukraine. And thus they are blocking the exits and entrances to Crimea," he said.

For reasons unknown, the Russian services in Crimea have blocked the traffic of pedestrians and transport through all three checkpoints.

It opened the traffic through the Chonhar checkpoint on 9 August.