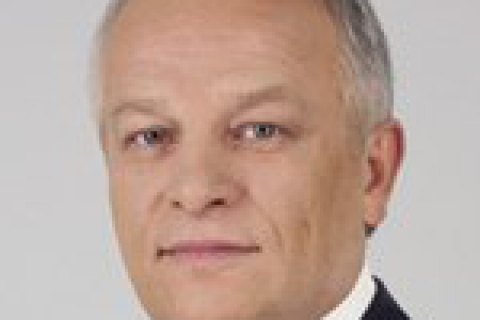 The Cabinet of Ministers of Ukraine at its Wednesday meeting approved a pilot project of deregulation of food prices, to last from 1 October 2016 to 1 January 2017, UNIAN has said.

"The draft resolution is designed to conduct practical research of the effectiveness of price regulation, stipulated by government decree No.1548 of 1996 and the subsequent adoption of decision on the expediency of such a regulation," First Deputy Prime Minister, Minister of Economic Development and Trade Stepan Kubiv said while presenting the decision. According to Kubiv, the move will allow for the reduction of the administrative burden on business and for abandoning some outdated administrative practices.