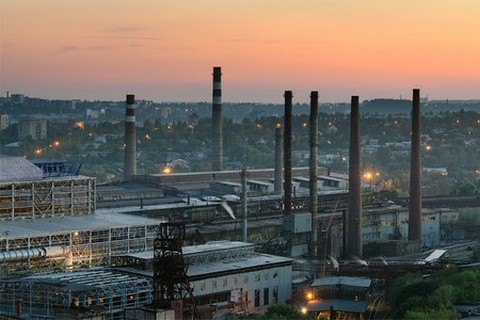 The Russian mining and metals company Mechel has said it has been informed by the self-proclaimed Donetsk People’s Republic (DPR) that it has introduced temporary administration with regard to the property of the Donetsk electrometallurgical plant located on the occupied territory, the company has said on its website.

DPR leader Oleksandr Zakharchenko’s resolution dated 25 June 2016 was published on the DPR cabinet of ministers’ website. It says the Yuzivka metal works will be established on the basis of the enterprise and it will take all the property over.

Mechel said its lawyers were looking into the situation but it would not affect the company’s financial showing since the plant was shut down in 2012.

According to the Russian news agency RIA Novosti, the DPR authorities said they would give the property back to Mechel if it puts the plant back into operation.