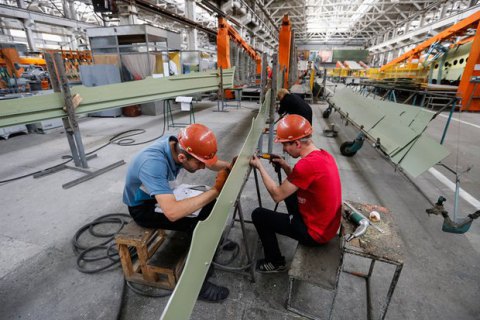 The explanatory note says the bill was prompted by the demands of the state-owned company Antonov’s partners. For instance, Taqnia Aeronautics wanted to build an aircraft construction facility to manufacture An-132 in its home country, Saudi Arabia. Also, to take part in an Indian tender to design a regional plane, Antonov has to propose its partner Hindustan Aeronautics Limited (HAL) to establish a joint venture.

The bill allows companies delivering on Ukraine’s international commitments under aviation contracts are allowed to found or participate in economic entities, including with participation of foreign companies. Cooperation with companies located or operating on the territory of an aggressor and occupying state or a state under sanctions is banned.

Earlier, the Ukrainian defence concern Ukroboronprom established an aircraft construction corporation on the basis of Antonov.