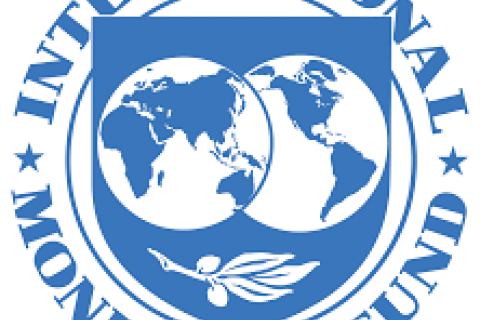 The International Monetary Fund's executive board could still be in position to complete its review of Ukraine's 17.5bn-dollar bailout programme this month, a key step necessary to release the next loan tranche, a fund spokesman said on 14 July, according to Reuters.

IMF chief spokesman Gerry Rice said some technical issues still needed to be resolved. Rice added that Ukraine's parliament did not need to pass any additional anti-corruption and transparency legislation in order for the board to consider the next 1.7bn-dollar tranche.

"Consideration could still be in July, the discussions are very close to being finalized," Rice told a regular news briefing.

"There is no further legislation pending that is a condition for this review, but there are of course a number of laws that are to be adopted or to be amended that are important for the overall success of the program," Rice said.

If approval is delayed, it may be considered again in mid-August, after the board's summer recess, Rice added.

The IMF loans have helped Ukraine pull itself out of two years of economic recession caused by a separatist conflict in its industrial east. But a third tranche of cash from the Fund has been delayed since October due to political upheaval.