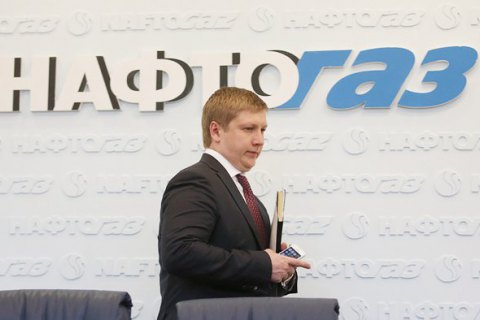 Andriy Kobolyev, the board chairman of the national oil and gas company Naftohaz Ukrayiny, has named the price the company expects to pay for imported gas in July-September.

"We hope that as a result of competition, the price of imported gas will be below 200 dollars. There are such expectations," he said on the air of the Shuster Live TV show late on 7 June.

Russia's Gazprom said that it had received a letter from Naftohaz Ukrayiny saying it was planning to resume gas import.

President Petro Poroshenko said on 7 June that he was expecting Naftohaz Ukrayiny to have no-deficit budget in 2016.