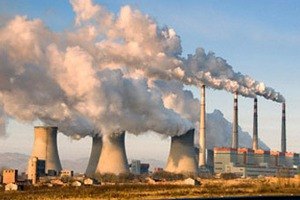 Ukrainian manufacturing has showed growth for the first time since July 2012, the State Statistics Service said on 22 March.

Thanks to the February upturn, the growth of industrial production in the first two months reached 2.9 per cent.