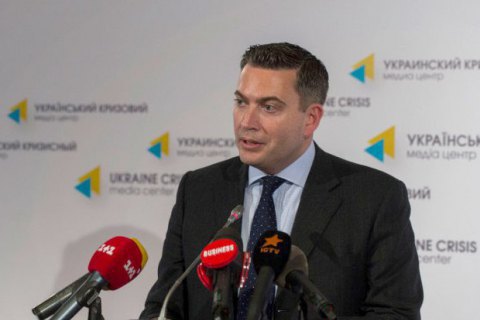 Ukraine may receive another IMF’s credit tranche without its mission’s arrival in the country, IMF Resident Representative in Ukraine Jerome Vasher told the journalists.

As reported before, the arrival of the IMF’s technical mission in Ukraine was announced for 20 January, though it did not arrive.

On 10 January, Lagarde said that the programme of financing Ukraine could be stopped due to the slow progress that Ukraine demonstrated in the improvement of its state administration, fight against corruption and decrease of influence of selfish motives on politics.

For seven month already, Ukraine has not been receiving any tranches from the International Monetary Fund due to various problems. Now, the Fund is waiting for clarification of the situation in the government of Ukraine and the Parliament’s coalition.